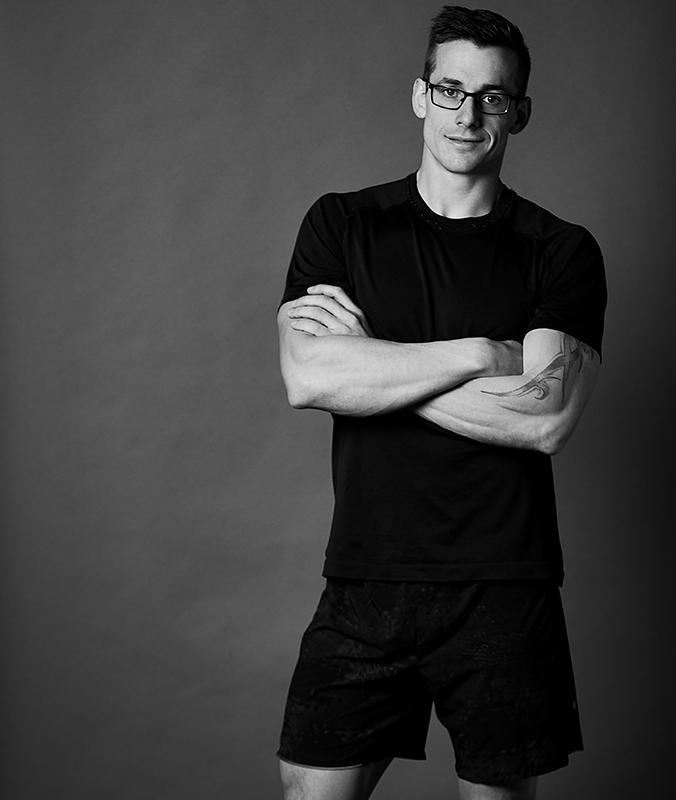 Michael Roach is a qualified fitness instructor with a number of CrossFit championships under his belt.

But his extraordinary discipline and focus has been forged from a previous career – as an Australian Army Recruit Instructor and an Armoured Vehicle Commander for eight years – undertaking several tours of Iraq.

Michael’s approach to fitness is one of commitment – he trains several hours a day, six days a week, and has competed at the Pacific Crossfit Regionals four times – three of which he was named fittest CrossFitter in the ACT. He’s also the 2015 ACT and Australian National ANB Fitness Model Champion and has competed in Cananda gaining his Ultimate Fitness Event Professional card status.

He loves seeing people improve over time and also relishes the chance to update his own skills and knowledge.

But Michael also preaches balance in life. He takes a training rest day on Sunday, and while he is the model of a clean-eating fitness fanatic during the week, he allows himself the time to unwind and enjoy meals with friends on the weekend.

“It is important to enjoy a fit lifestyle.” 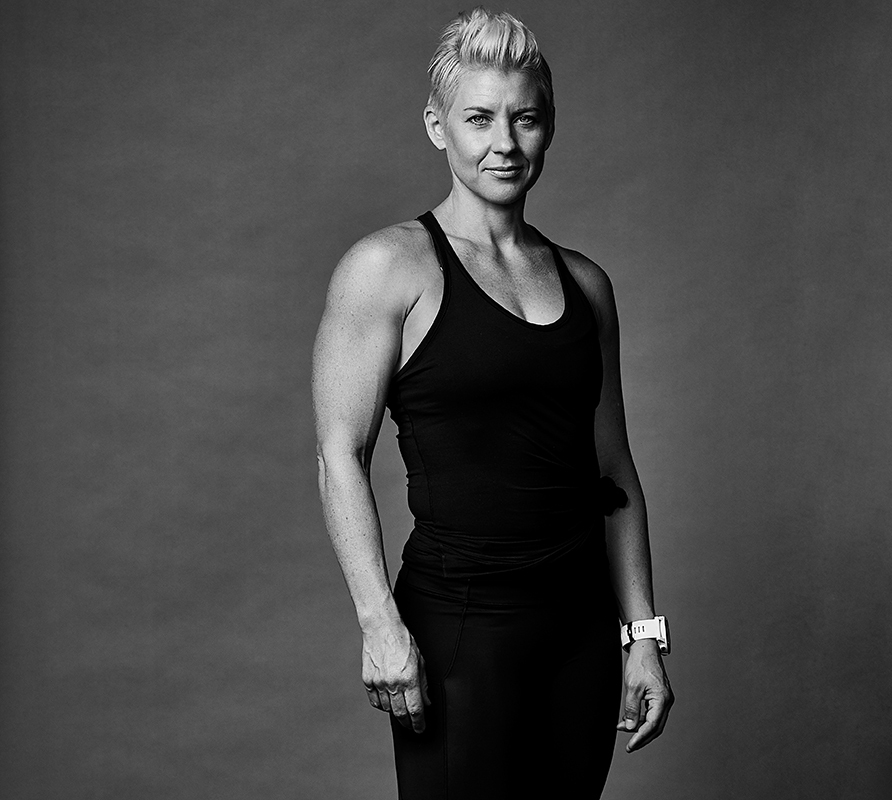 Jessica Barnes has devoted her body, mind and spirit to fitness for the past ten years. While training had always played a role in her life, it was not until after she had children that Jess took up roles within the industry full-time.

She has a broad range of experience and qualifications in Fitness, CrossFit and Sports Power coaching.

Jess has moved her focus onto the challenge and discipline of CrossFit and functional training. She is innately a people person – interested in individual progress and how each body responds to different types of exercise.

Jess is also a focused and motivating coach, constantly striving to inspire people through her fun and active approach to living a healthy lifestyle. 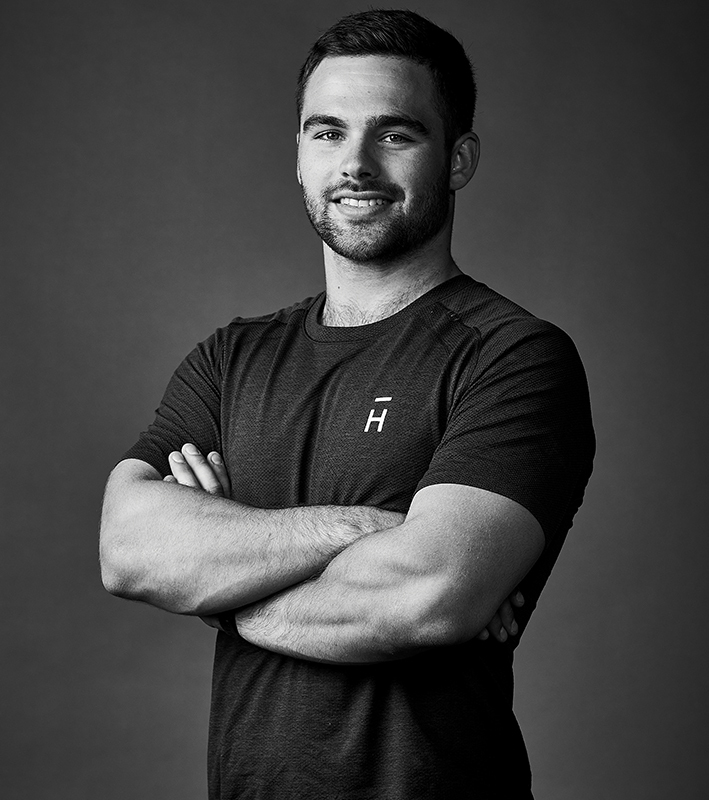 Rees Machell is a qualified fitness Instructor with over five years experience, both as an instructor and athlete. With his passion for helping people achieve their fitness goals he has completed his Personal Training Cert lll & lV, CrossFit Level 1 & 2 and also Weightlifting Level 1.

Competing on the world stage in CrossFit with a podium finish in America at the CrossFit Games as a teenager, he has also competed at multiple National Championships in the Open Men’s category.

These achievements have helped Rees get a better understanding of the limits of the body and mind under stress to ensure his clients can move efficiently with both basic and high skilled exercises, whilst also having a realistic and sustainable approach to their long-term fitness goals. 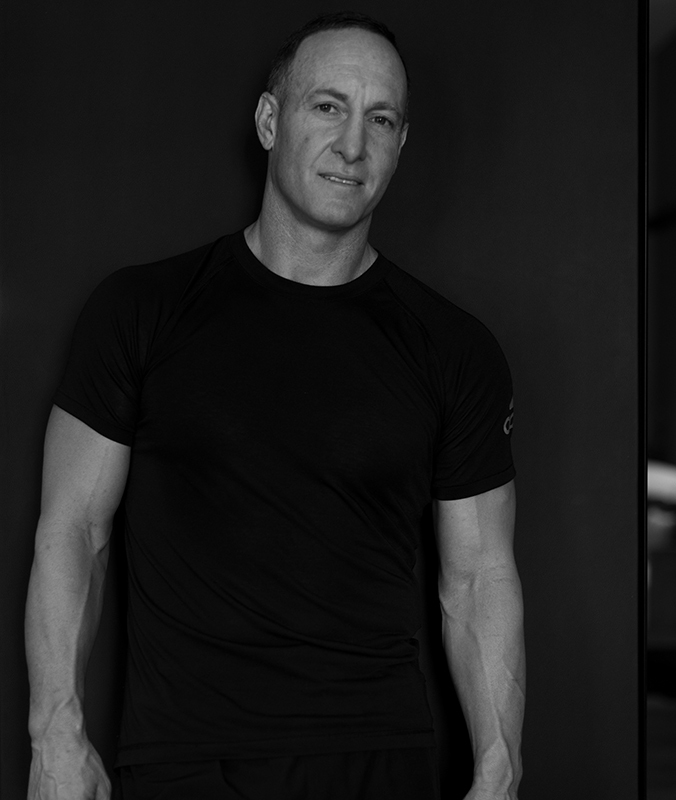 Peter Sutton has notched up almost two decades as an expert strength and conditioning coach who designs specialised programs for high-performance athletes.

But Peter’s engaging style, and motivational flair has also earned him a loyal following from within the general population – all seeking to live happier, healthier, fitter lives.

A former Head Coach in charge of delivering Certificate IV in Fitness for the Australian Institute of Fitness, Peter has also established his own private high-performance gym where he has trained Jamie Osbourne, the most successful ACT male Olympic lifter in the last decade, and Liz Craven, who has represented Australia at five international competitions and two World Championships.

Highly-driven and passionate about fitness, Peter prides himself on tailoring programs to motivate and challenge his clients – no matter what level they are at.

Gemma has over 20 years coaching experience and has worked as a personal trainer and weight lifting coach since 2008. She is currently undertaking a degree in exercise physiology and rehab science.

Gemma cares deeply about her clients achieving real, life changing results and recognises that this inevitably requires guiding people outside their comfort zone. She has competed in dance, gymnastics, Olympic and power lifting, at state and national levels. Personal experience as a high level athlete has made her sensitive to the set backs and mental, physical and emotional barriers inherent to long term training.

She works tirelessly to refine her coaching process so that she can offer effective paths through these barriers to a diverse array of people. 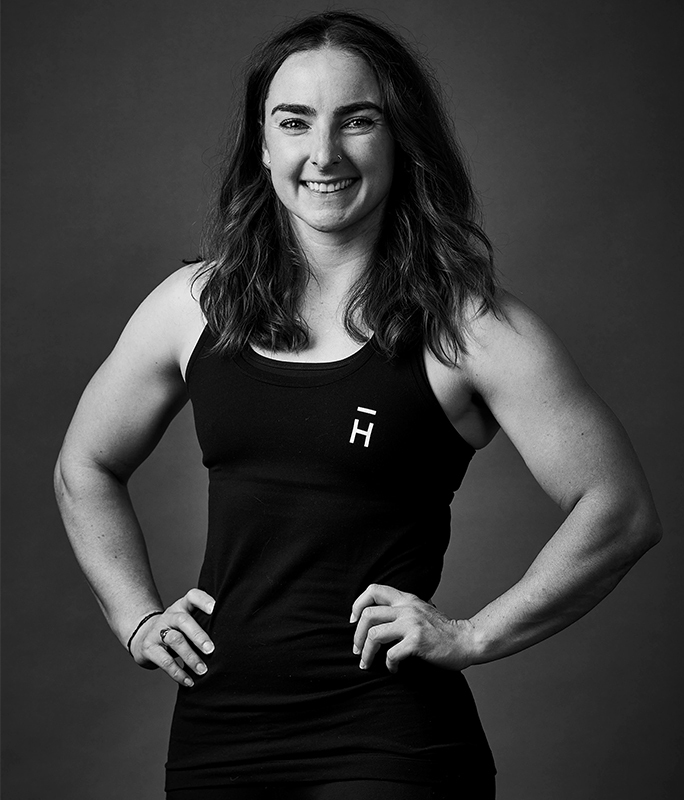 Myffy has been working as a coach for over 10 years. For a number of those years, the focus of her health and fitness was on professional sports, more specifically road cycling. She competed domestically and professionally on the international circuit from 2009 until the end of 2012. In addition to this she also competed at a National level for Olympic Weightlifting, in Crossfit and functional fitness competitions, and AFL.

It was in trying to find meaning to her training post her professional sporting career that Myffy truly developed the love and respect she has for her physical body, the gym, and coaching. Her years of experience has taught her that rigorous physical training can also serve as an ideal tool to use to help strengthen the mind and prepare it to thrive in the world outside of the gym. Myffy’s training is now about discovering what she is capable of both mentally and physically, and loves that her physical appearance is simply a by-product of the effort put into this pursuit.

Myffy now enjoys training in a variety of different disciplines with the goal to continue to strengthen her mind and body, and inspire this same philosophy for health and fitness in others.